Q. Where were you born and raised?
A. I was born in Birmingham, AL, where I lived there till I was 4. Then we moved to Oxford, AL.

Q. As a child, how would you describe yourself?
A. I was kind of hot-headed- bad temper and I didn't get along well with others. If we were playing a game or something, I would get all mad. Q. What did you want to be when you grew up? A. Well every kid wanted to be professional football star- crazy stuff like that I guess. But you have to be big and fast so that didn't work out...

Q. What activities were you most involved with as a kid?
A. Sports, hunting and fishing.

Q. What life lessons did you learn growing up that helped shape you into the person you are today?
A. Treat everyone the way you want to be treated. Also, our parents put the importance of family into our lives.

Q. What are some of your favorite memories you have from the show?
A. Wrestling a guy with no arms and legs and even though I wasn't present during this time, the "Vicki Quest" was probably my favorite.

Q. Who has been your most memorable guest to appear on the show?
A. Since I've been here, Kelli Pickler. If she is fakin' being dingy and goofy, then she stays in character pretty well because she was like that the whole time.

Q. If you could give anyone one piece of advice, what would it be?
A. All the corny stuff that everyone already tells you. 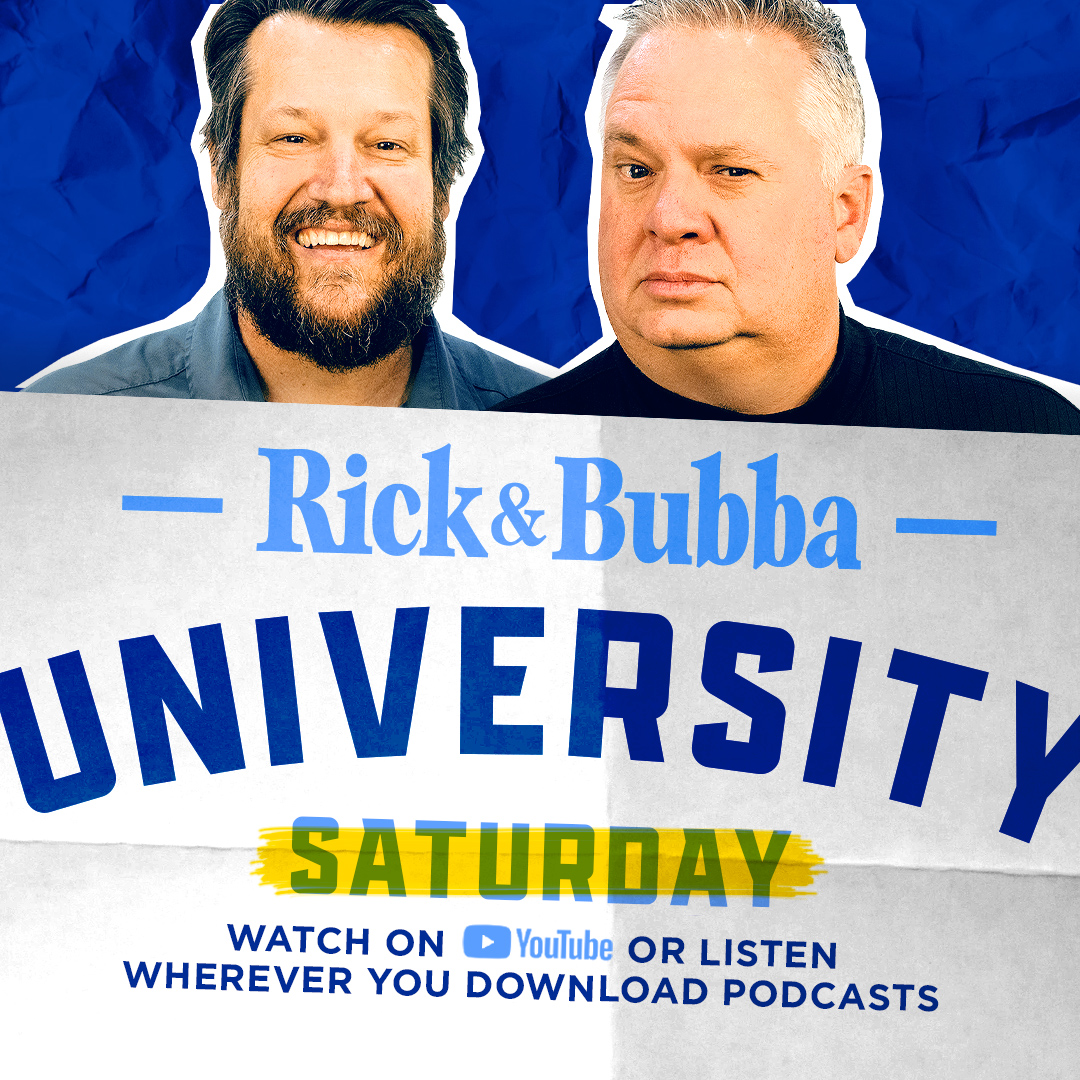 Rick to speak at Man Church at Rainbow Presbyterian Church in Gadsden, AL 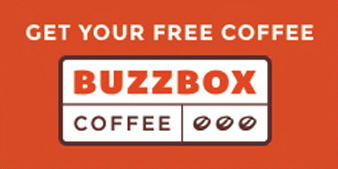